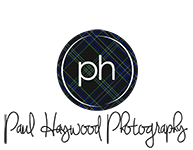 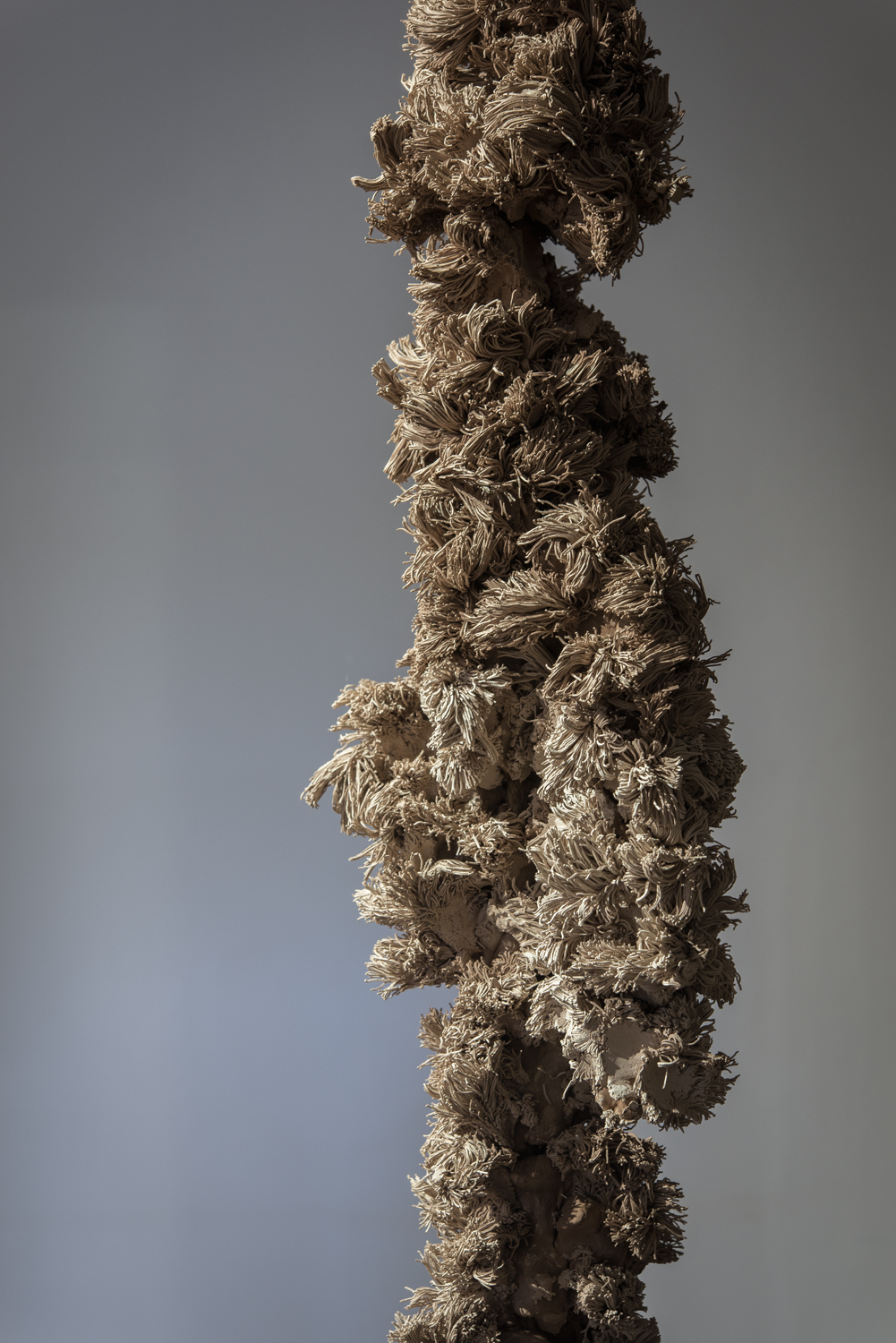 Phoebe Cummings uses unfired clay to make poetic and performative sculptures and installations that emphasize material, fragility, time, creation, and decay. Working across art, design, and ceramics, she has had a number of residencies in the United Kingdom, the United States, and Greenland, including three months as a Kohler Arts/Industry Resident (2008) and six months as the Ceramics Artist-in-Residence at the Victoria and Albert Museum (2010). She was also awarded a ceramics fellowship at London’s Camden Arts Centre (2012–13).

Cummings’s work has been featured in several recent group exhibitions, including “60|40 Starting Point Series” at Siobhan Davies Studios, London; “Formed Thoughts” at Jerwood Space, London; and “Swept Away: Dust, Ashes, and Dirt in Contemporary Art and Design” at the Museum of Arts and Design, New York. In 2013, she had a solo show at the University of Hawaii Art Gallery in Honolulu. Her educational background includes studying three-dimensional crafts at the University of Brighton and an MA in Ceramics & Glass from the Royal College of Art (2005). She lives and works in Stafford, England.

Her new work, Production Line (2015) shown at the Southampton City Art Gallery, grapples with the temporary nature of clay and the choreography of a material in transit.

The acquisition of Production Line breaks boundaries in conventional museum collecting. In contrast to previous acquisitions, the work is ephemeral, almost a performance, and will only exist in all three collections as an archive which includes time- lapse photography and film.

Made directly into the gallery space of Southampton City Art Gallery, Phoebe Cummings has orchestrated a construction of clay, building an abstract form directly onto a rope and then hoisting it as it is made. Cummings references the history of ceramics using the traditional and labour intensive technique of pressing clay through a tea strainer, originally used to create the effect of grass or fur.

Production Line reveals the possibilities behind the production of sculpture and acknowledges that this doesn’t have to be fixed or permanent. The artist communicates this concept with the decision to recycle the work when the exhibition finishes on 18 April, dissolving the sculpture and re-claiming the clay. After this date, Production Line will only remain as archive material.